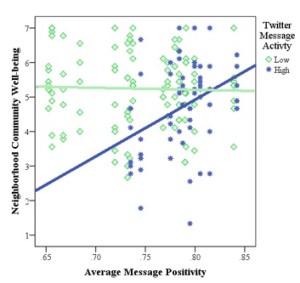 With the transition leaving Microsoft Research and starting up Third Place Technologies, I have not had much time for revising this paper, but still wanted to throw it out for people to read if they are interested.  This line of research has hugely influenced my own thinking in this space, including my decision to venture in to the non-profit sector to more proactively apply some of the lessons learned to real world problems.

Here is the PDF

“What does this community have that indicates to you that it is healthy or unhealthy?”